HHMI Home on the Web. 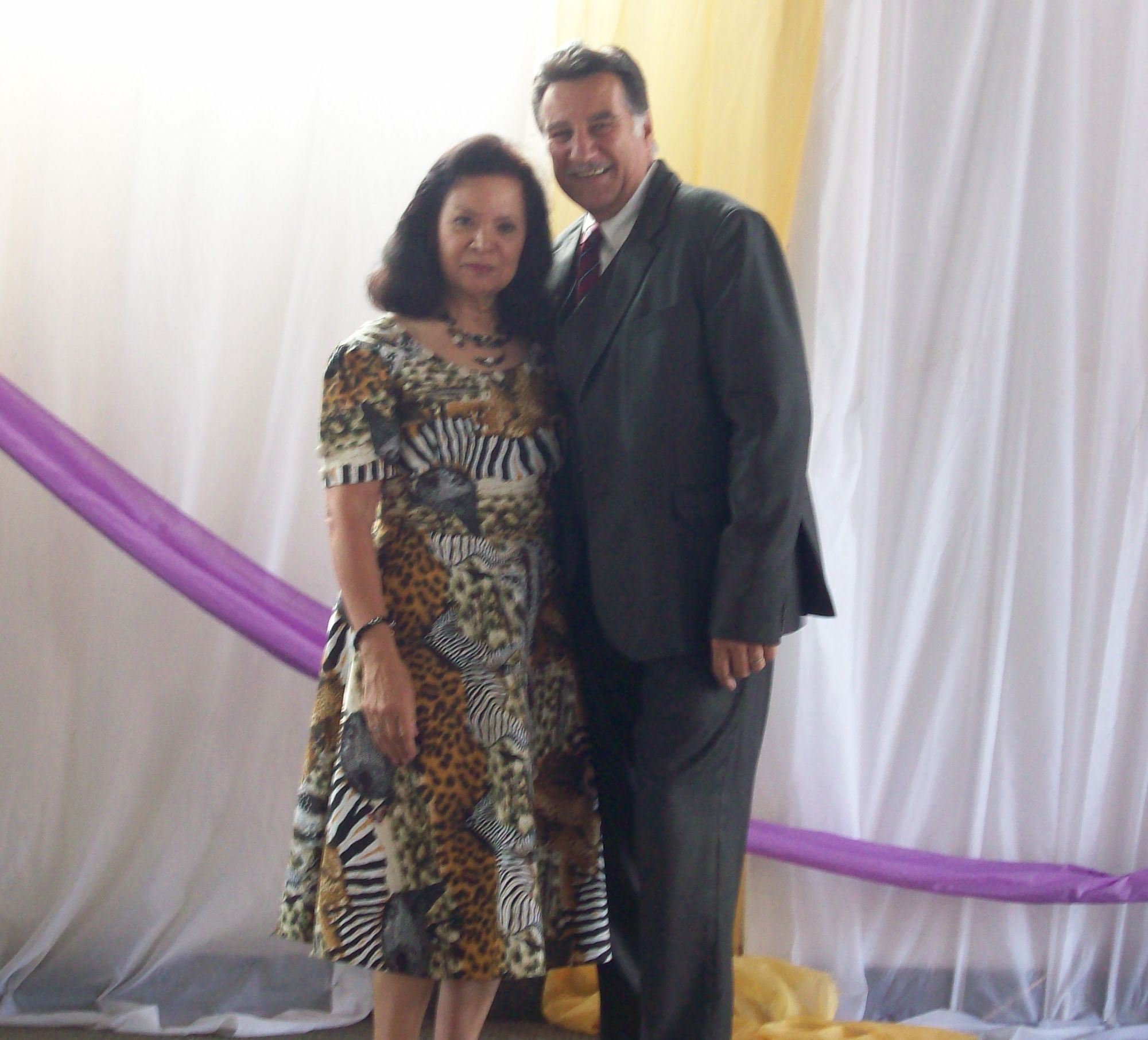 Over the years I have had the opportunity and privilege to meet and work with people in many parts of the world. Nothing so gripped me as the conditions and desperation I met in the villages and towns on the African continent.

In 1997 Martha and I embarked upon an international assignment that took us to Johannesburg, South Africa. During this time we saw the plight of the people in Africa, disease, starvation, lack of basic necessities which we take for granted. So we began to assist financially,  building an orphan care center and provision for several hundred orphans in Malawi.

In 2004, we took a trip to Malawi. Drought had ravaged the country; people were literally dying of starvation. Malaria and AIDS were (and still are) rampant throughout the country, the lifespan an average of 35-37 years.

Hundreds of children are orphaned or abandoned in Malawi everyday; HIV/AIDS has reached epidemic levels. The extended family has been eroded due to poverty and AIDS. Malawi is considered the most undeveloped nation on the continent and one of the poorest nation in the world.

What follows in the pages of this website is a ministry the Lord has given us to help the orphans, widows and communities in our villages to develop and help themselves.

Healing Hope Missions International (HHMI) is a Charitable Organization. We are dedicated to the relief and aid of Malawians through equipping and training people in local communities.

The Republic of Malawi is a small landlocked country, nestled between Mozambique, Zambia and Tanzania. It is 896 km in length and varies in width from 80 to 160 km, a land area of nearly 120,000 sq km.

Lake Malawi, formally Lake Nyasa, makes up one fifth of the country’s surface area and is Africa’s third largest lake. The lake is the southern end of the Rift Valley and is one of the deepest lakes in the world. Its surface level is 470 m (1,555 ft) above sea level. It contains nearly 300 species of fish, 90 per cent of which are unique to the lake. Its only outlet is the Shire River, which flows southwards to join the Zambezi River on its journey to the Indian Ocean.

The country is made up of a variety of woodlands, tropical rainforests, open savannah high altitude grasslands and scrub.

Malawi experiences a tropical continental climate. There are three seasons in Malawi: the dry/hot (August to November), the wet/hot (December to April), and the cool and drizzly (May to August).

Two-thirds of Malawians live below the poverty line, living on less than $1/ day. The majority of households are unable to meet their food requirements.

Agriculture is the largest economic sector. The industrial base remains limited. The mineral sector is almost non-existent. Tourism has a potential for growth but is underdeveloped.

Agriculture accounts for one-third of GDP, 90 percent of export earnings, and three-quarters of total employment. The principal exports were estimated to be tobacco, sugar, tea and coffee. Non-farm employment opportunities are extremely limited, and levels of income are low.

It is an agriculture based country with a population of 12.5 million people. 85 % of the people are rural inhabitants. The staple food is maize, millet and rice.

Malawians are a non-violent people, polite and very respectful of authority. They are averse to aggressive language and behaviour.

Malawi is considered the "warm heart of Africa." They have always been a peaceful people. Yet, 66% of the people live in abject poverty; and over 60% are unemployed. Due to poverty over 50% of the children below age 5 are malnourished.

After seeing the conditions first hand, the Lord gave us a broader vision directing us to help widows, orphans, and underprivileged families in a greater way, build a mission facility and develop business operations; making the mission self-sustaining.

Thus began a ministry to assist in the development of people and initiating self sustaining projects that will benefit the indigenous people in local villages and towns.

Our facilities consist of a 7 acre campus with Missionary guest quarters, schools, church, and multi-purpose buildings. 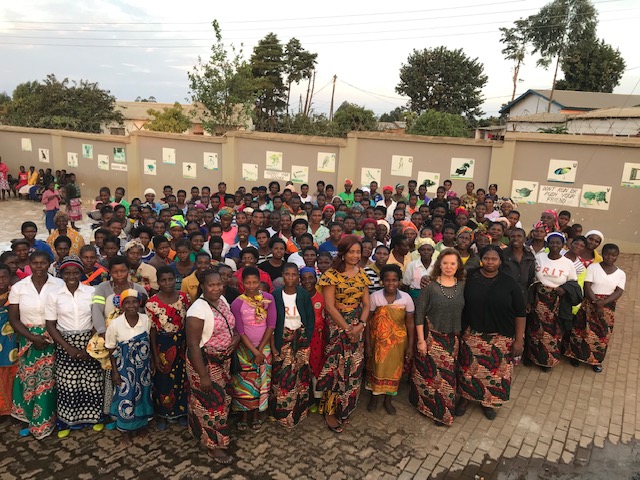 We are providing assistance to widows. Many walk long distances to come to our facilities for service, fellowship and a meal. We assist them in their gardens and visit them regularly. 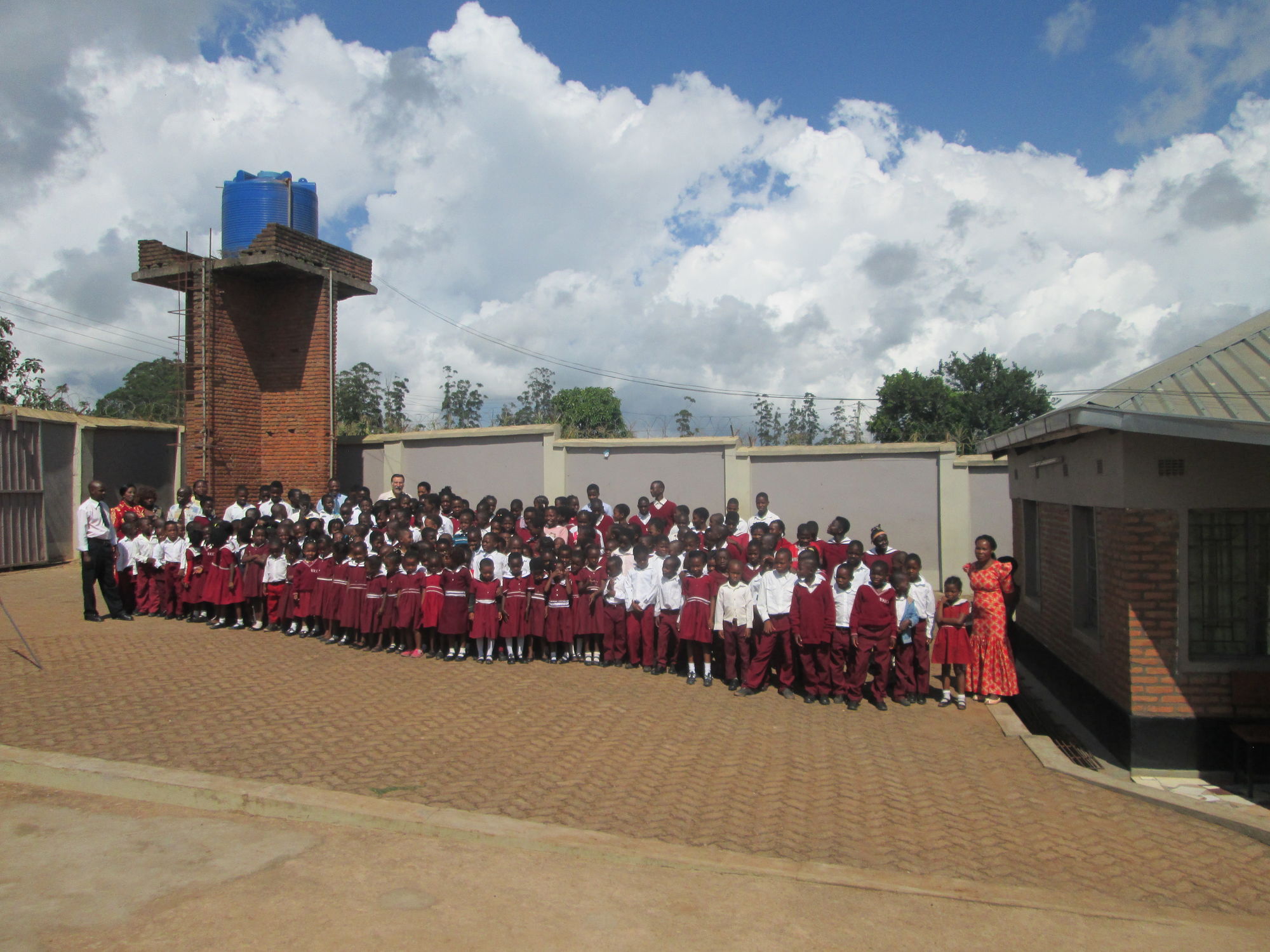 We provide education and meals for orphans. They live with extended families - aunts, uncles, cousins or grandparents and come to our facilites for education, church and meals. Our Missionary Guest Lodge, Primary and High Schools are completed. Our vision includes a Youth Center & future development of operations beyond financial self sufficiency. Our work is accomplished through local resources and volunteers. Martha, and I provide vision and leadership.

Our guest quarters provide a clean, safe environment with modern amenities and a wonderful experience. It will accommodate 15 guests with overflow accommodations in our church & School buildings for larger groups.

If you are planning a trip to Malawi, direct contact with Ethiopian Airlines https://www.ethiopianairlines.com/us usually provides the lowest possible fares.

If you would like to participate through Tax deductible financial support, please send contributions to Healing Hope Missions International, 4321 Crestone Circle, Broomfield, CO 80023